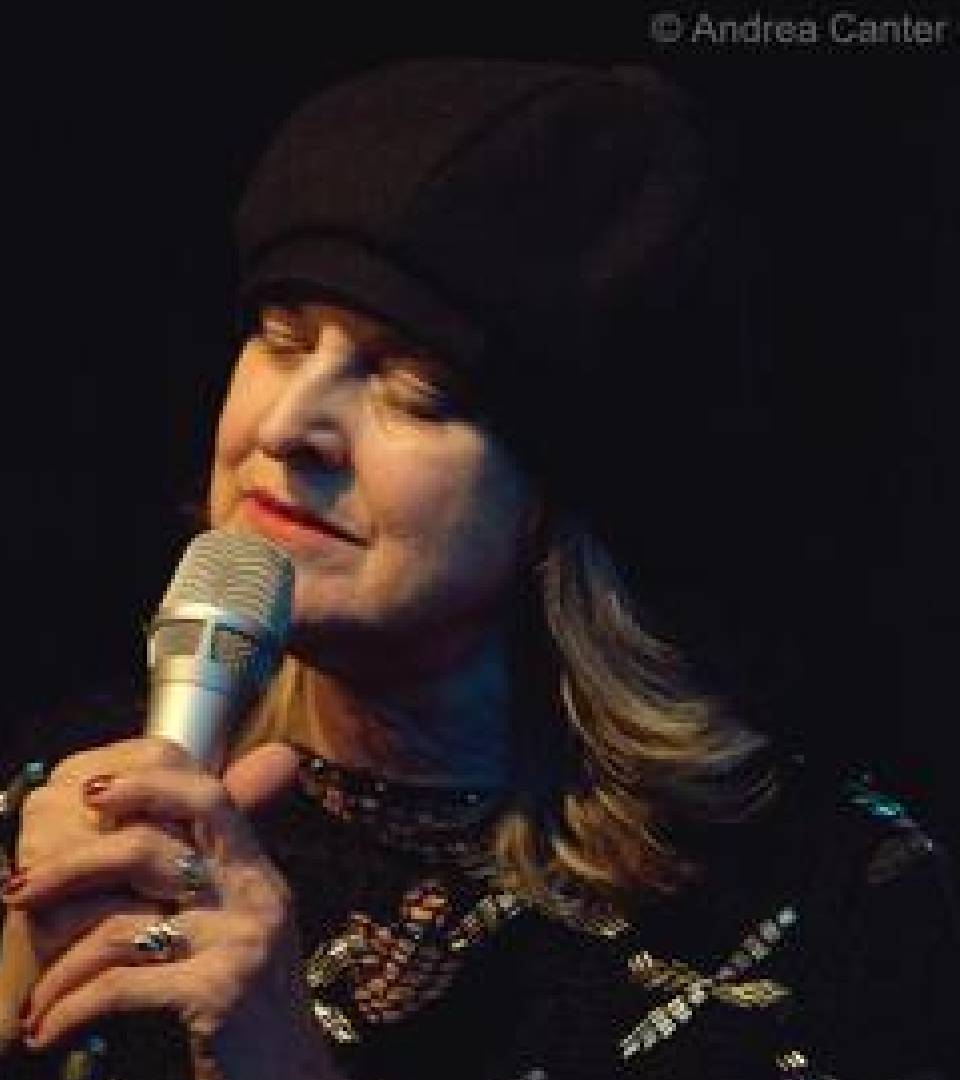 Dorothy Doring's CD release "Southern Exposure" on Quarter Note Records was recorded in New Orleans with producer/pianist David Torkanowsky and a crew of world-renowned Crescent City musicians. Dorothy, a Minnesota native, began working on the CD project in 2004, spending her summers and vacation time as a "visiting resident" of the French Quarter, surrounded by the inspiring sounds and flavors of her second musical home. "Southern Exposure" was originally released in 2005 and later internationally rereleased in 2008, earning the honor of being included in the Entry List on the 51st Grammy Ballot for "Best Vocal Jazz Album". 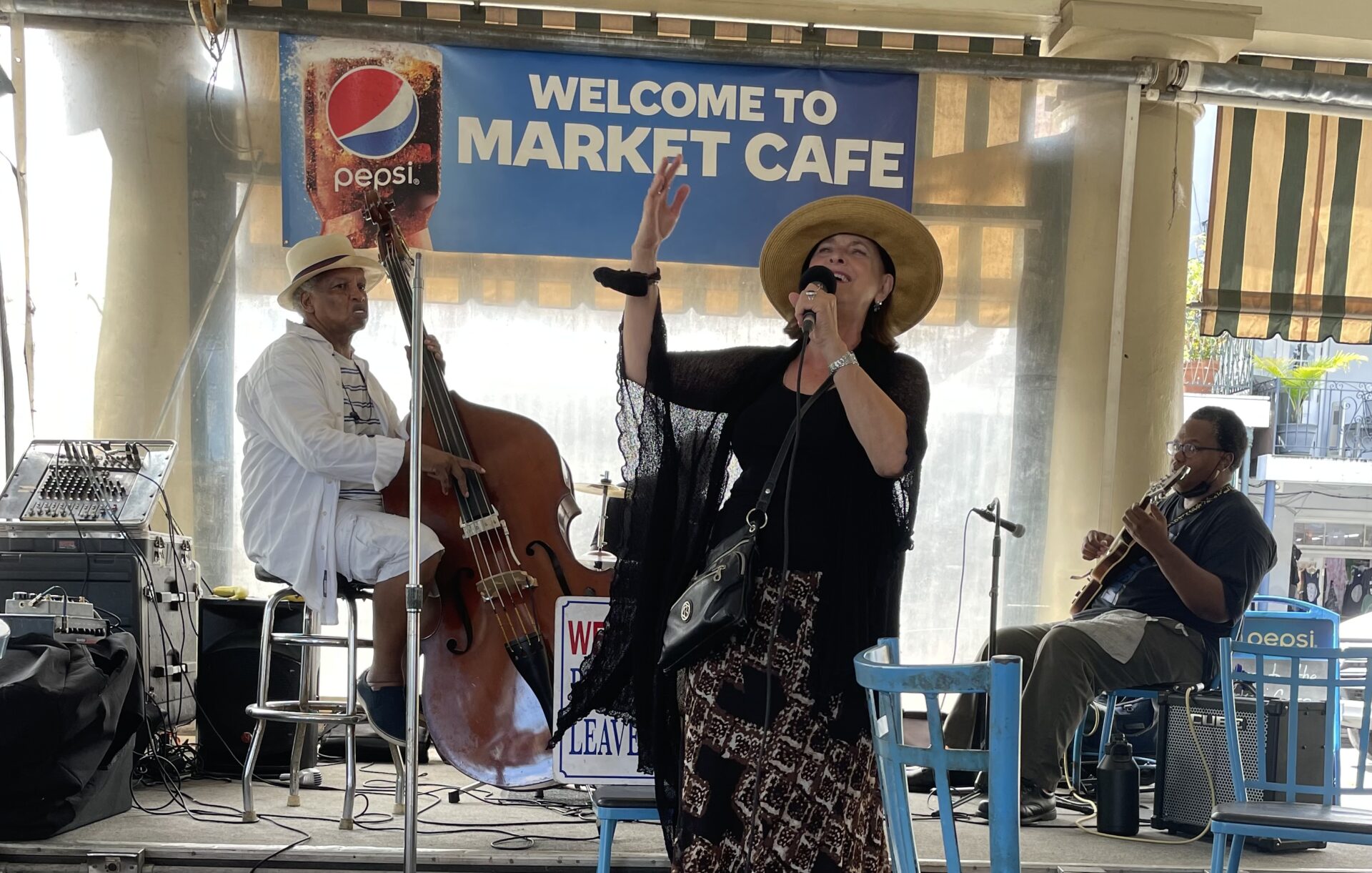